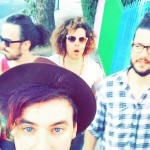 Austin is a multi-instrumentalist singer-songwriter and lead singer of a band called “LUMIN”. Austin was born and raised in New York, he started writing songs in high school after learning guitar which lead to him creating his first band called “the All Ways”, they made 4 EP’s over the course of 3 years playing DIY tours across North America. It wasn’t long before one of there songs, the cover of “Rolling In The Deep” went viral, which lead to the opportunity to be on Americas Got Talent in which they made it to the quarter finals. They then went on to play Jingle Ball in NYC, sharing the stage with One Direction, Ed Sheeran, Taylor Swift and Justin Bieber.

In 2015 Austin moved to Los Angeles to follow a career in artistry and songwriting, his first cut was with Bassanova called “Fire Escape” and his follow up was the song Doctor Disco with 2Fabiola, which Austin featured on, released under Universal Music. In 2016 Austin has penned songs with Miyavi, Sabrina Carpenter, Thomas Gold, David Zowie & Capitol records artist Britt Nicole and is currently putting together his debut EP. 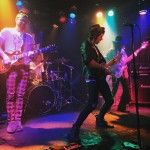 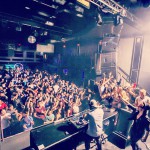 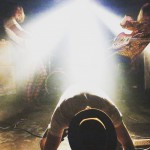 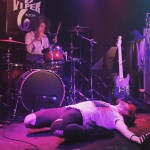 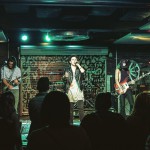