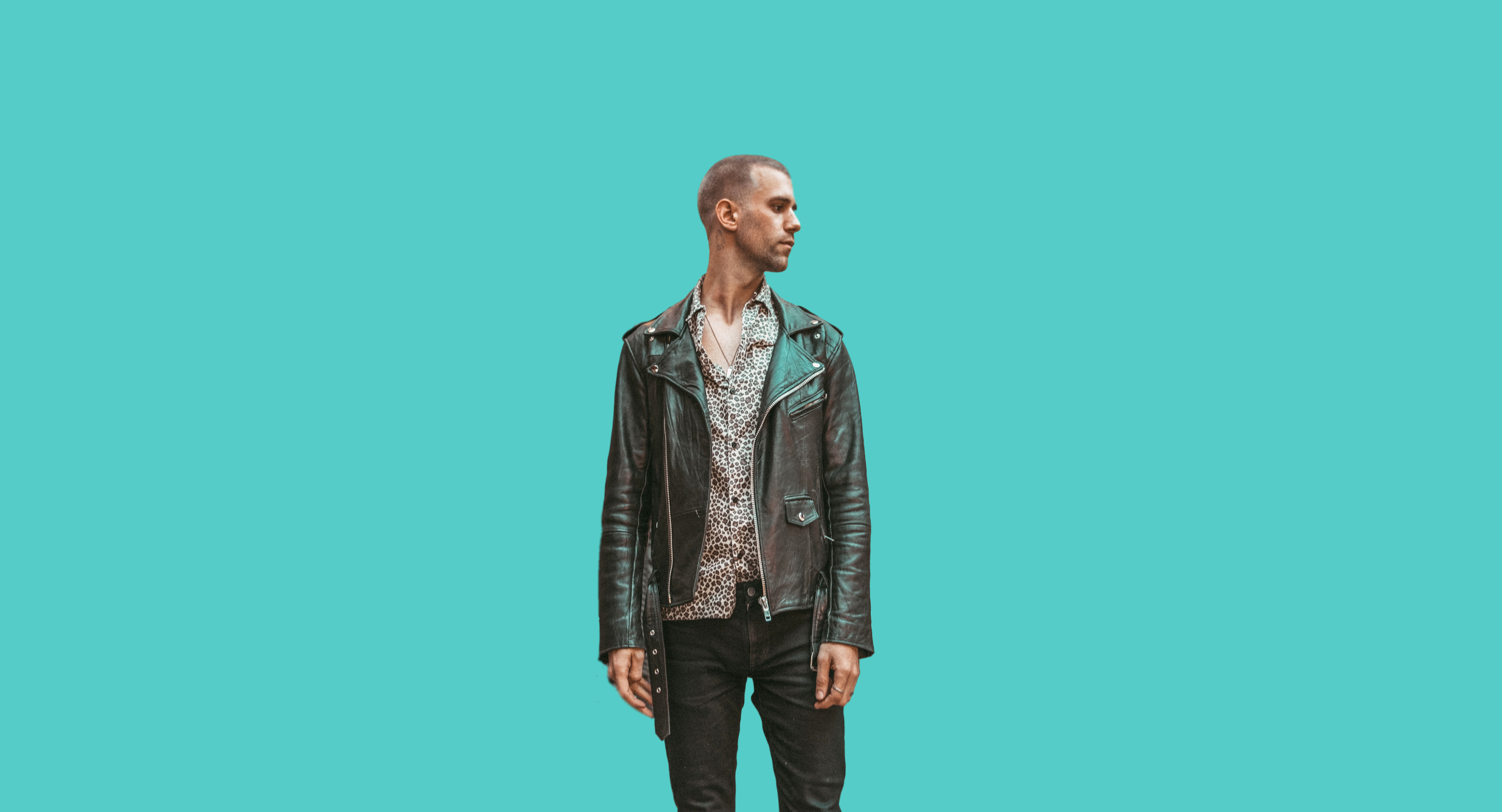 Straight Forward Publishing boasts an elite repertoire of creatives and an accredited reputation for the benefit of the many producers, composers and artists it has had the honour to work with.  Of recent SFP has had a huge record on radio with its release of the 1996 re-recording of Mark Morrison’s hit record “Return Of The Mack” titled Nevada ft. Mark Morrison & Fetty Wap – “The Mack”.  Or recent Founder & President of SFP, Dani Stephenson signed a Joint Venture with publishing giants Sony/ATV Publishing to expand the publishing operation, tapping into the Sony collections platform and global resources.  Dani has also penned an administrative deal with Kobalt Music Publishing to administer his deal with MFG Group & PaperKid Group for their roster of writers and producers in Sweden, UK and LA.

We strive to be one of the great Global Independent.