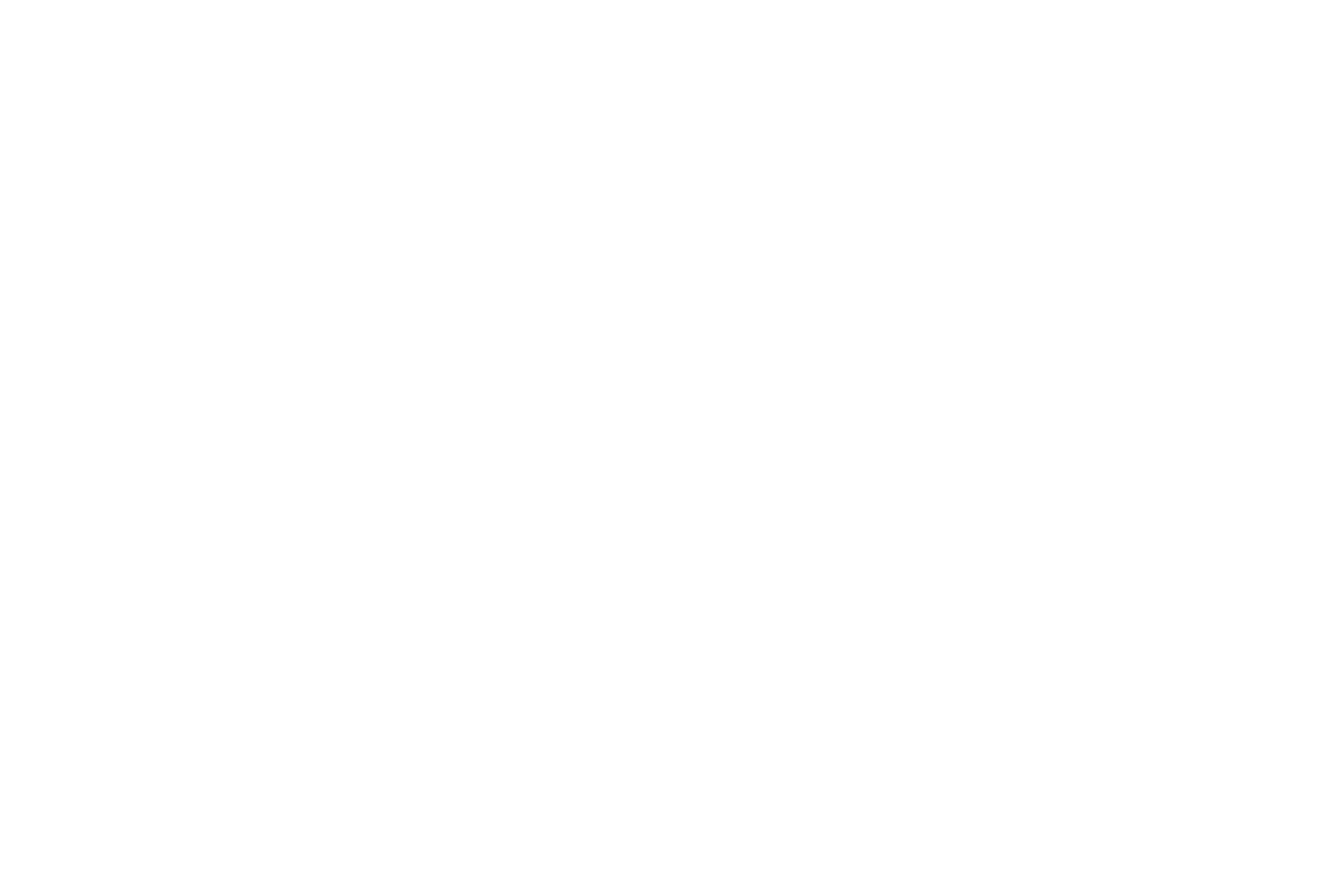 Nana Rogues, is a talented artist, producer-singer-songwriter from Hackney, London whose proven himself to be one of the most versatile creative’s on the scene, showcasing unique flavour and style, with a vast array of musical vibes that’s moving the needle in today’s Top 40 global charts.

In 2018 Rogue’s elevated to monumental heights by co-writing on Drake’s record breaking single “Don’t Matter To Me” featuring Michael Jackson which destroyed the single-day streaming record on Apple Music and Spotify, with Drake’s fifth album “Scorpion” pulling in more than 170 million streams on Spotify, “Scorpion” pulled in over 132 million streams in its first 24 hours totalling over 302 Million streams, it holds both the US and global streaming record and is the largest single-day streaming total for any album on any streaming service to date.

Nana has recently featured on releases with RAYE “Confidence” and HONNE  “I Got You”  and is now working on records for his debut artist project, the first single is called “To The Max” featuring the “One Dance” superstar WizKid & UK afro beats star Not3s which is due for release in August 2018.

2017 Rated Awards – Producer Of The Year