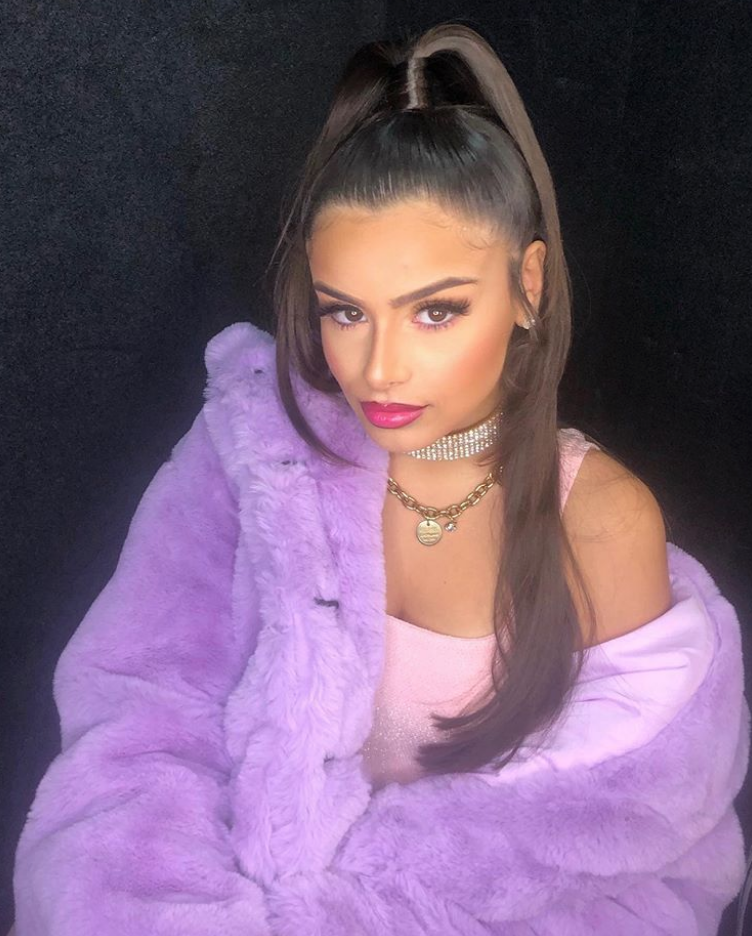 Celina Sharma is a 17 years old artist of Indian, Maltese and English descent, whose a multi-talented triple threat, her vocal ability has been compared to the likes of Ariana Grande and Beyonce with her powerful vocals.  This year BBC Radio 1 in recognition of her talent announced Celina as the BBC Radio 1 Asian Network Future Sound 2019 and has tipped her as an artist to watch for 2020.  CELINA has been regarded as one of the hottest singer-songwriter pop talents from a very early age, she was chosen by Guy Sebastian to perform as his prestigious annual Christmas show to thousands in Sydney aged only 12, becoming the youngest solo artist to ever perform at this showpiece calendar event.   She has created a real buzz in a short space of time having released ‘Say Yes’ in collaboration with Indian electronic producer, SHAAN, this song was A listed by BBC Asian Network and heavily supported across Sirius XM stations across North America.  She has since gone on to perform at Sunburn City Festival Mumbai in front of 80,000 fans and supporting latin boy sensations CNCO at the American Airlines Arena, Miami in front of  packed 30,000 capacity arena and closed the tour at the iconic 02 Shepherds Bush Empire, London.  Celina’s debut release called “We Are One” was chosen to be the ICC Indian Team’s Cricket World cup Anthem which is playlists on Radio 1, Red FM as well as being synced as the official theme tune for the Live TV broadcast of this years Cricket World Cup campaign in conjunction with the Bharat Army.  Celina has recently released her debut single “Lean On” which features man of the moment and India’s number 1 rapper Emiway Bantai and followed up with her second release on Virgin EMI Universal called Chalo. 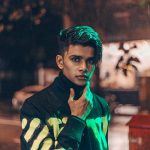